Each of these sentiments accurately describes the mindset with which Kobe Bryant lived his everyday life.

Although the idea was formulated as a mental escape for developing an alter ego—the mamba mentality eventually grew to become something much larger than himself. In his self-written book, Kobe describes how the mamba mentality can be used as a guide for achieving success in all avenues of life.

Hi I’m Sean Torbati. All throughout his life, Kobe Bryant was driven to succeed by any means necessary. Even when he was at the top of his game—he still lived with an inherent mindset of being the 12th man off the bench. This humble, yet driven approach enabled him to become one of the most accomplished athletes of all-time.

Although the mamba mentality was created for the game of basketball—it’s ideological concepts can be applied far beyond the sport itself. No matter what your chosen profession or goal in life may be, we can all practice the mindset and develop the skills needed for reaching success.

What is the Mamba Mentality?

The mamba mentality involves having a dedication to excellence with no excuses. At a time when Kobe was faced with adversity early in his career—he decided to create an alter-ego which helped him mentally focus on his goals while eliminating distractions. After watching the movie Kill Bill Kobe envisioned himself as a venomous snake that would attack competitors through sheer relentless force.

Let’s take a look at how you can embody the mamba mentality in your daily life.

Kobe Bryant was notorious for holding early practices at 4:00am. Even after retirement, he maintained this rigorous workout regimen. It’s no coincidence that successful athletes, CEOs, and business people all tend to exercise early in the morning.

Starting your day with a workout will help you get your workout done free of excuses. Furthermore, exercising early will help to energize your day. Several studies even suggest that working out early in a fasted state can even help increase fat burning (1).

While adequate sleep is required for functioning optimally—people that strive to get up earlier tend to have more success in their field of choice. People that exhibit qualities of success all have one thing in common—they are addicted to greatness. Whether it be a professional athlete, business owner, or lawyer—those who reach the top tend to have an obsession with being the best.

Although natural talent can play a role in reaching goals, it takes relentless work ethic to truly reach one’s full potential. In the case of Kobe Bryant he stated that “I wanted to be one of the best basketball players to ever play and anything else that was outside of that lane I didn’t have time for.” In order to reach his legendary status, he had to eliminate distractions while having an effective support system along the way.

Kobe Bryant developed a routine where he scheduled blocks of time for practices. He would workout in the morning, the afternoon, and at night —each in two hour intervals. Utilizing this type of schedule enabled him to spend time with family while performing other athletic obligations in between.

Although he sacrificed sleep along the way, he believed that this type of schedule was the only way he could retain his status as a top athlete and while being a present family man.

Mastering your craft can seem like an impossible task—so creating a work/life balance can help keep you mentally grounded. 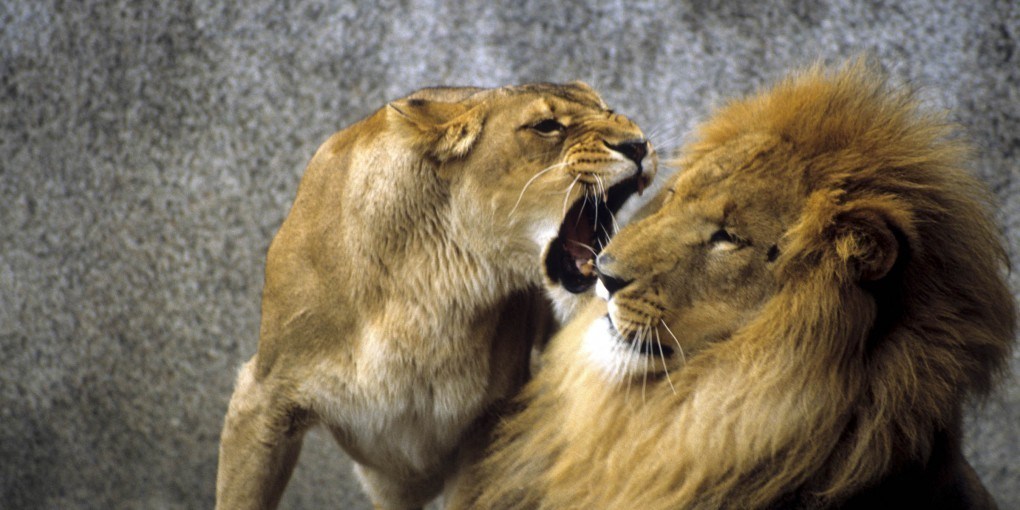 When we speak on aggression, we aren’t necessarily referring to actions towards other people. For many individuals staying aggressive means motivating yourself to push forward in times of adversity.

In the case of Kobe, he maintained an aggressive mindset using both a physical and mental perspective. He took every opportunity for getting an edge—that enabled him to develop a distinct edge over his competition.

In our own daily lives, we should fight to stay focused on our goals regardless of adversities that stand in our way. Many people tend to shy away from their so-called weaknesses. They avoid certain situations that may put them at a disadvantage. The mamba mentality involves turning flaws into strengths.

Even when Kobe Bryant was widely regarded as the number one player in the world, he still thought of himself as a player who could get cut at any time. Maintaining this sort of humble mindset allowed him to continually grow, expand, and improve weaknesses.

Many people tend to struggle with changes in their lives. Kobe Bryant sustained a multitude of injuries throughout his 20-year career. Each setback was seen as an opportunity for improvement and getting back to 100%.

Fear, doubt, and self-pity never crept into the mindset of Kobe—instead he developed alternative skills that could be deployed in his basketball arsenal.

People should strive to apply that same type of mindset in their field of choice. All too often individuals lose focus when circumstances change. Getting a new boss, changing positions, or dealing with personal adversities are common challenges people may face.

Utilizing difficult situations for growth will allow you to be more versatile while increasing your chance of success over time.

Why You Should Apply the Mamba Mentality

Although Kobe Bryant is no longer with us physically—we can all do our best to embody his values as part of our own daily lives. No matter what your chosen career or craft may be—students and professionals alike can take heed to Kobe’s advice for attaining greatness.

The easy route is rarely the path to prosperity. Leaders throughout history have embodied greatness with a relentless attitude, refusal to quit mentality, and a positive mindset.

Kobe Bryant should be remembered for his work ethic, desire for success, and ability to always be the hardest worker in the room. If we all follow this mindset, success is likely to follow.

If you have any questions about my daily routine or steps for success, please feel free to reach out to me. Let’s all try to embody the mamba mentality for success every single day.