The History and Origins of Modern-Day Yoga

The prominence of yoga has grown tremendously in recent times. Although it’s popularity has increased exponentially over the last several years—it’s origins actually date back several thousands of years. Often considered a pastime that improves physical and mental fitness, yoga has grown to become one of the world’s best activities for improving fitness and achieving mental clarity.

Hi, I’m Sean Torbati. As an advocate in health and fitness for several years, I’ve always preached the benefits associated with regular exercise and movement. Whether it be bodybuilding, crossfit, running, or biking—I’m a firm believer that a body in motion stays in motion.

As I dived into the teachings of yoga beyond the surface level—I began to realize my initial perception of yoga was vastly different from what I had originally imagined. Although it is often mislabeled as a passive form of exercise, it’s intensity can actually vary depending upon type of practice. Let’s look further into the history and teachings of yoga as well as its application in modern times. The History of Yoga

Yoga was said to have been developed in Northern India at least 5,000 years ago. First mentioned in sacred texts known as the Rig Veda—it began as a collection of texts containing songs, mantras, and rituals originating out of India.

Ancient religious texts written in Sanskrit were used to help codify the literature and practices commonly associated with modern-day yoga. The word Yoga is translated as a word meaning “having an active and purposeful use.” Although many consider yoga to be a physical form of exercise, it’s methods are rooted within specific disciplines and teachings. The classical work, known as the Yoga Sutra, was a piece of literature written by an Indian sage known as Patanjali. This 2,000 year old text provides philosophies many yogis still follow to this day.

The Principles of Yoga

The main overarching principle associated with yoga is mastery of the mind. By learning and practicing yogi teachings, one can spiritually grow while mastering the art of mind and emotion control. Classical yoga is associated with promotion of physical and mental well-being (1).

Using a combination of physical postures (asanas), breathing techniques (pranayama), and meditation (dyana)—yoga is designed to keep the mind and body operating together in perfect synchrony. 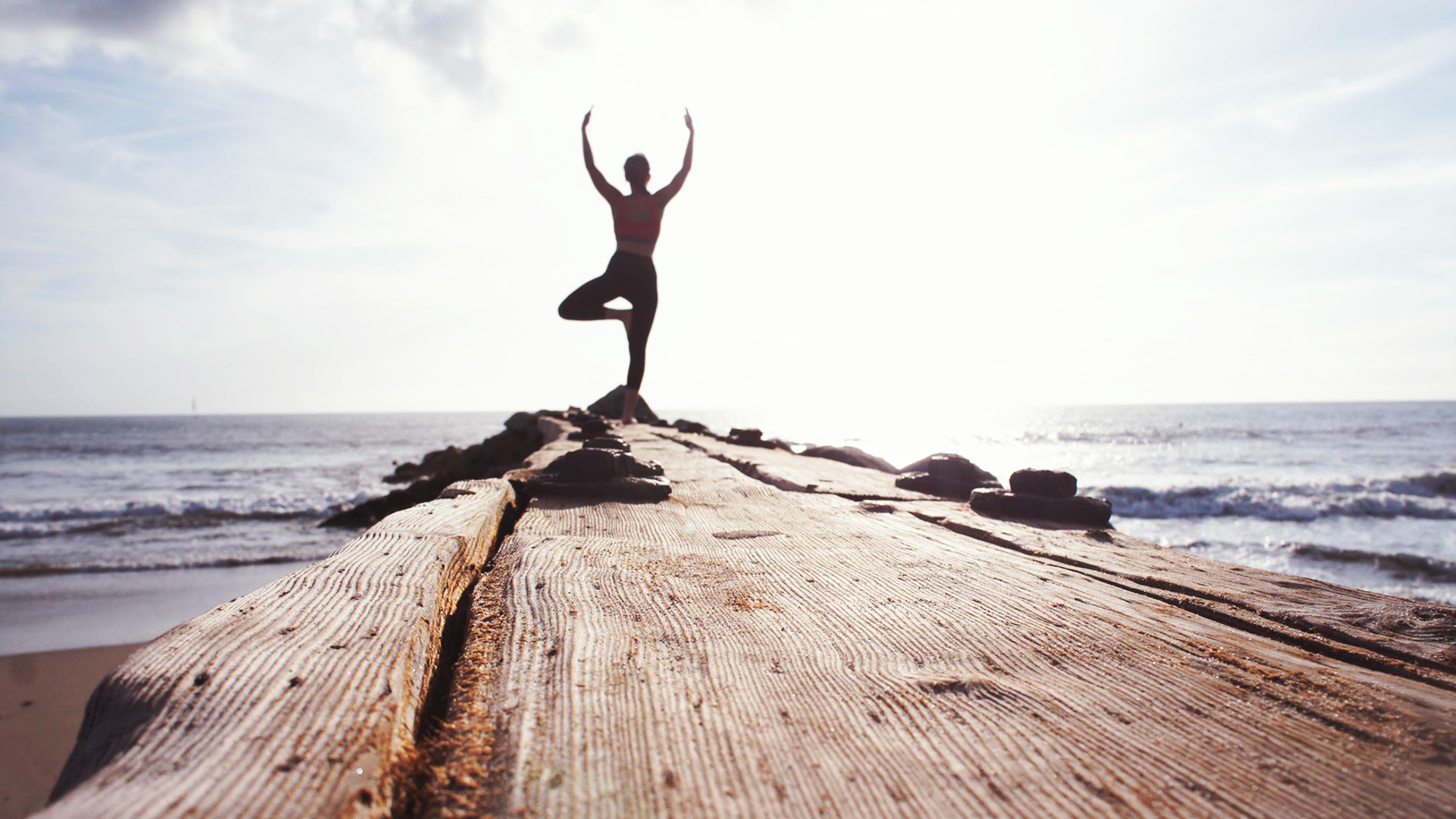 It’s no mistake that yoga has increased its popularity over the years. Yoga is practiced as a form of mind-body fitness that improves muscular activity while internally directing mindful focus on awareness of the self, the breath, and energy (2).

As an exercise that challenges both the body and mind, findings have shown that yoga can provide a number of health benefits including:

Results from one study indicated that yoga helps to enhance muscular strength and body flexibility while improving respiratory and cardiovascular function (2). Other studies have also cited yoga’s benefits in helping to improve blood pressure and other cardiovascular related metrics (3).

The four main pillars of yoga teaching are:

The Yoga Sutras teachings provide ethical principles aimed at living a meaningful and purposeful life. Yoga philosophy helps to guide the body and soul towards meditation and spiritual development (4). 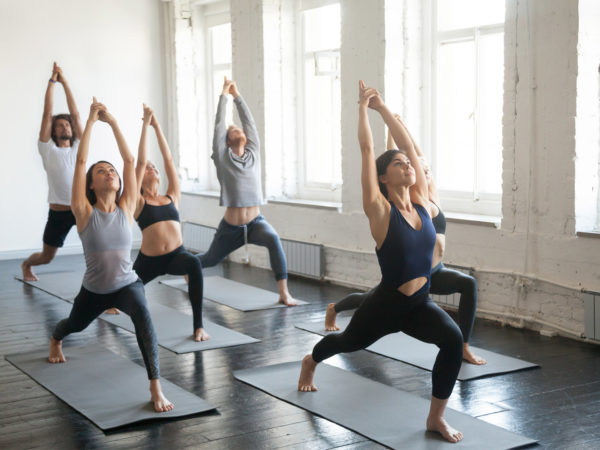 Although each type of yoga abides by similar doctrines, there are several different categories of yoga that exist within modern-day culture. Here’s some of the common types of yoga you found today (5):

Each type of yoga may be similar in nature, but offers up unique intricacies. Some are more physically intensive while others place a stronger emphasis upon movement and mental focus. Experimenting with each type can help you become acquainted with the different styles and perspectives of each.

Should You Practice Yoga?

Yoga has been widely praised for its benefits related to strengthening the body and mind. Although it may not be for everyone, many populations may find that regular yoga practice provides a number of benefits not found in other forms of exercise.

While there may not be heavy weights or equipment involved, it can be a tremendous tool for building strength and improving mental awareness. Additionally, the teachings of yogis may help build an appreciation for people at a deeper level.

If you’ve never tried yoga before, I’d recommend experimenting with different types before finding the one that best resonates with you. If you’re physically fit and capable, yoga can be a useful tool for developing mental and physical well-being.

If you have any other questions regarding yoga, feel free to reach out to me with additional information. I’m here to guide you on a path towards mental clarity and physical prosperity.