As the summer breeze slowly fades away, autumn begins to take hold as leaves change color and the air begins to crispen. While many associate fall with foods of the pumpkin variety—there are many other autumn favorites you can use to stock your cabinets and pantries.

Hi, I’m Sean Torbati. Like many other people I’m a huge advocate for fall favorites and classics such as pumpkin spice. But there’s several other food varieties that go far beyond the basicness of today’s culture. As a strict believer in holistic nutrition—I believe that eating food as close to its natural state as possible helps to optimize health and well-being.

Consuming a diet made up of unrefined, unprocessed, organic, and locally grown whole foods can be positive for the mind, body, and soul. As we dive into a versatile selection of fall foods, it’s important to note that the food which fuels your body helps drive you to become the best version of yourself from both physically and mentally.

Let’s take a look at some of the top fall foods for 2020 and what makes each of them so unique. 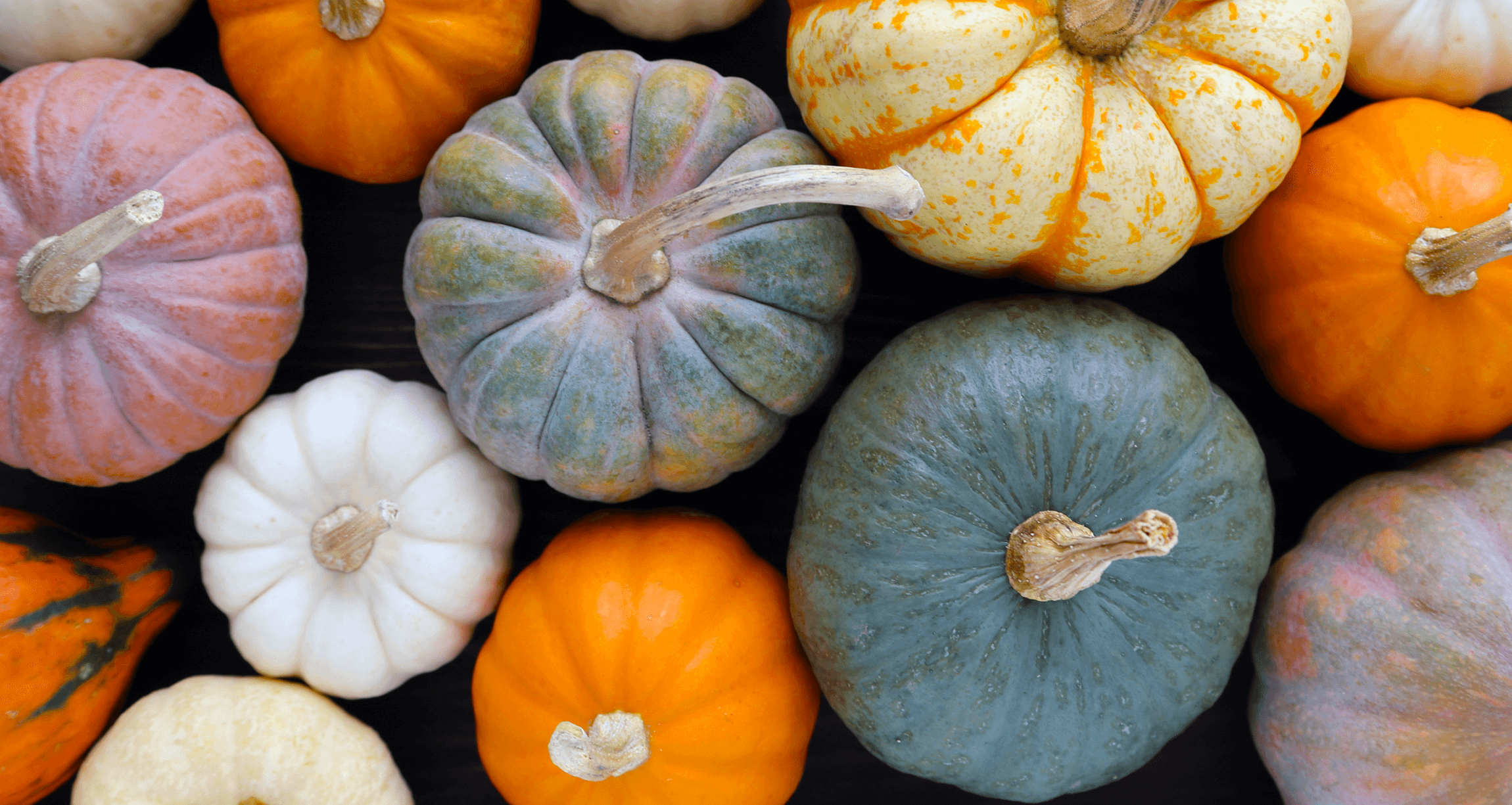 Let’s knock this out off the bat since it’s the first food to come to mind. Pumpkin is a fruit with a thick shell containing pulp and seeds. Although they are typically orange—they can also come in a variety of other colors including yellow, white, green, or red. The plants grow on six continents, but are native to Central America and Mexico. Typically, they’re planted in May or June and take 90 to 120 days to fully grow and reach their bright orange color.

Few foods warm our heart and souls like sweet potatoes on Thanksgiving. As a starchy, sweet-tasting, root vegetable—sweet potatoes originated in Central and South America. Today sweet potatoes have become more popular than ever before. Did you know that Americans eat roughly 7.5 pounds of sweet potatoes per year?

Often found to be a substitute for traditional spaghetti—spaghetti squash comes from a group known as cultivars and is available in a variety of shapes, sizes, and colors. Although it is solid as a raw vegetable, when cooked the fruit resembles strands of spaghetti. Often found in North America and Central America—it’s relatively easy to grow, often thriving in gardens or pots. It’s packed with nutrients and provides a viable option to standard pasta. 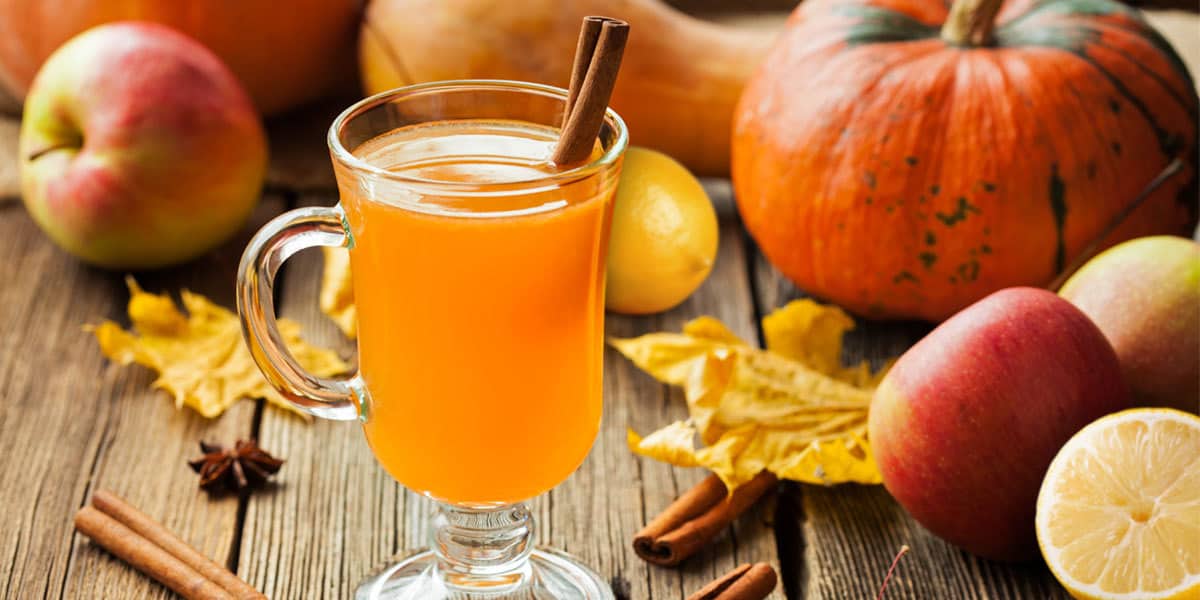 As an unfiltered, unsweetened, non-alcoholic beverage made from apples—apple cider is made from liquid extracted from apples and it’s components. Most commonly consumed in Canada and the United States—Apple cider is the official beverage of the state of New Hampshire.

Carrots are root vegetables coming in a variety of different colors including purple, black, red, white, and yellow. Originating in Persia, they take approximately three months to grow to full size. Did you know that carrots are made up of about 87% water and provide 30% of the total vitamin A in the US diet?

Beets are often labeled among the healthiest foods on the planet. Typically found in Northern Africa, Asia, and parts of Europe—beets can be prepared in a manner similar to spinach. As an incredibly rich nutrient source of vitamins, minerals, and carotenoids—over 12,500,000 acres of sugar beets are planted each year. Did you know that beets can often be considered both a hangover cure and an aphrodisiac?

Did you know there are over 750 varieties of figs on the planet? Native to the Mediterrean and Western Asia—figs have been cultivated since ancient times and are now widely grown throughout the world. California is one of the leading producers of figs accounting for 100% of the nation’s dried figs and over 98% of the fresh figs.

Brussel sprouts are members of the Gemmifera group of cabbages and are leafy vegetables that have been popular in Brussels and Belgium. Although they can be consumed raw, most people cook them at high temperatures for better texture. Considered to be a popular Christmas vegetable, brussel sprouts come in over 110 different varieties. Did you know that a single serving of sprouts contains four times more vitamin C than a typical orange?

Cranberries are considered to be a superfood that can be consumed in the form of a sauce or a juice. During thanksgiving many people add them to stuffing or serve them as a side dish. The United States, Canada, and Chile account for over 98% of the world production of cranberries. Most cranberries are processed into products such as juice, sauce, jam, and sweetened dried cranberries.

Wild cabbage is a plant species containing many varieties of vegetables including cabbage, broccoli, cauliflower, kale, brussel sprouts, and collard greens. Native to the regions of coastal southern and western Europe—wild cabbage is rich in several essential nutrients such as vitamin C. A diet rich in cruciferous vegetables such as wild cabbage is linked to a reduced risk of various forms of several human cancers.

What are your Favorite Fall Foods?

As the leaves change and the temperature begins to drop—Fall can be an exciting time of year. Transitioning from Autumn to Thanksgiving to Christmas—there’s numerous festivities that people of all ages can partake in.

If you would like to learn more about fall food favorites, please feel free to reach out to me for more information and support. I’m here to help you reach your physical, mental, and emotional goals all times of the year.